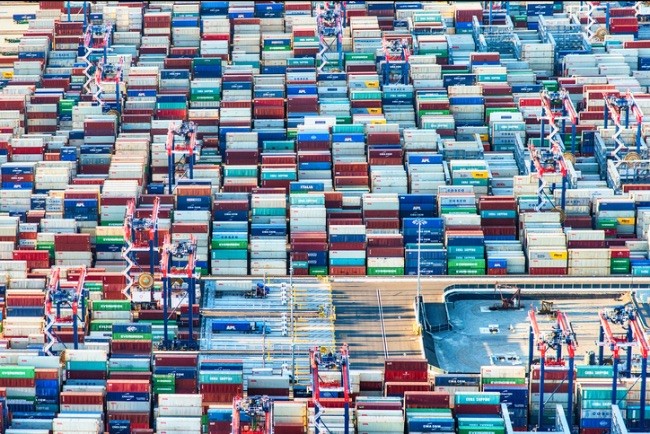 Port of Los Angeles Executive Director Gene Seroka appeared on Bloomberg Television earlier this week to discuss what his port is doing to combat congestion while calling on the federal government to equalize spending on coastal infrastructure. According to Seroka, the US government has spent upwards of $11 billion on the eastern Gulf coast, while spending less than a tenth of that ($1 billion) on west coast ports over the same decade.

Candidly, they can have that argument at some other time. We’re focused on whether or not the Long Beach pilot project of 24-hour operations proves successful and whether or not Seroka’s claims of 30% of appointment slots going unused is accurate and how that can be better utilized. 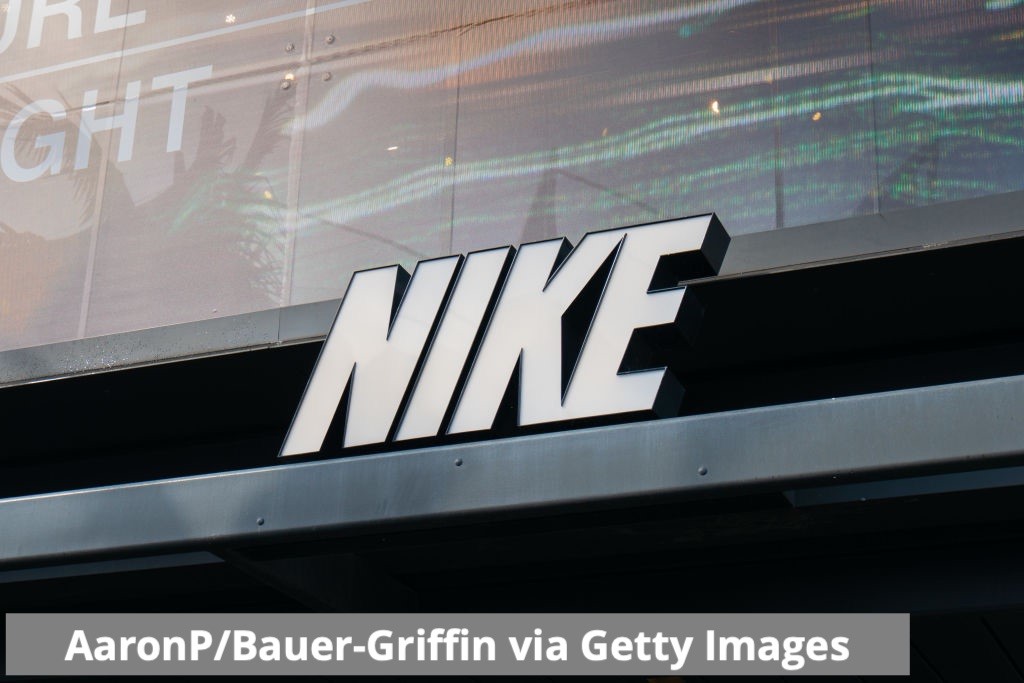 As Vietnam and the city of Ho Chi Minh have continued extending the state of emergency and closures in the country and city, the impact on Vietnam’s textile industry – which earlier this year overtook Bangladesh to become the second largest in the world – couldn’t be more apparent.

Major footwear companies are cautioning that the prolonged closures, which led to as much as a third of Vietnam’s factories having to suspend operations, will take upwards of two months to fully resume production. 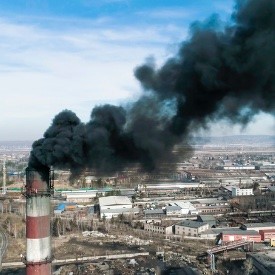 More specifically, factories and provinces trying to meet energy targets set by the central government are being forced to shut down for multiple days to meet pollution targets at a time when production of steel, semiconductors and tech components are needed. 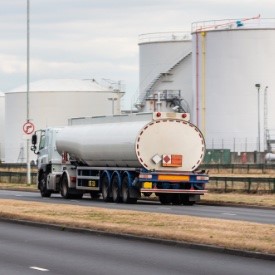 The problem isn’t in refining it – there’s plenty to go around. The problem is the lorry driver shortage that Brexit has created. An estimated 100,000 more truckers are needed to get everything to market and the Army may get called upon to help. 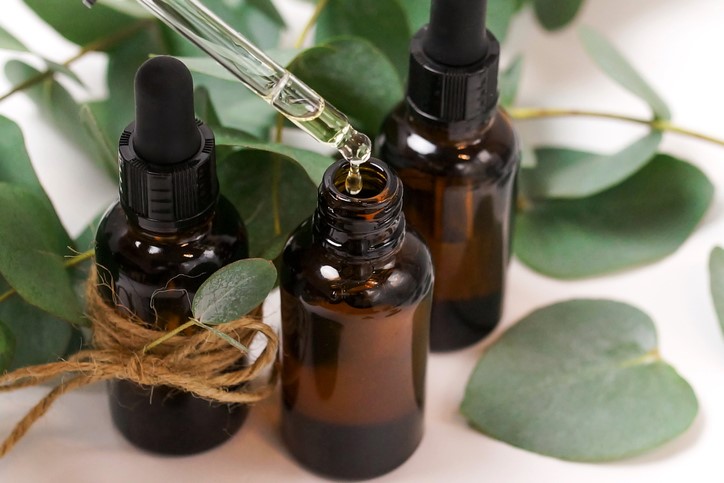 A reminder that this final phase requires the declaration of the country of harvest for plant and plant products for items such as essential oils, musical instruments, cases and more. 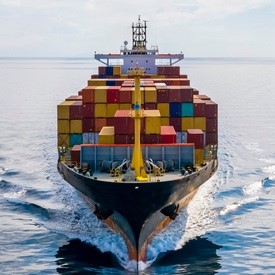 There’s a popular English Christmas Carol, “I Saw Three Ships Come Sailing In,” and fast forward to 2021 and the US retailer Costco took it to heart with stories about chartering three ships and renting thousands of containers.

THE SONG THAT’S A BUSINESS PLAN