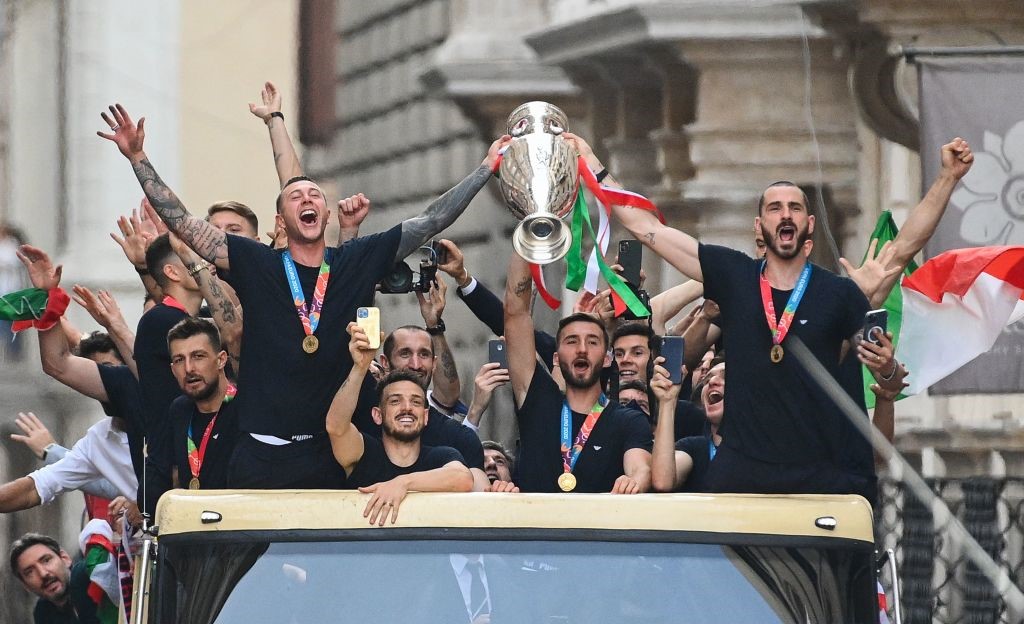 As the world watched the first 90 minutes, then the next 30 minutes, and finally the breath-holding, nail-biting penalty shootout, Italy came out ahead in the end. Considering that two countries where we have a presence – our home country of Italy as well as England, we know of more than a few friendly wagers between our teams on the outcome.

For a wonderfully distracting month, we had the opportunity to have a glimpse of normal life again – football, fans in the stadium, cheers, tears, and pride in our countries and their players.

With the Olympics set to start very soon, we look forward to the amazing stories of athletes and their families who, a year later, remained focused and committed to these most unusual of sporting events and celebrations of athletic achievement.

THE ITALIAN WIN IN PICTURES 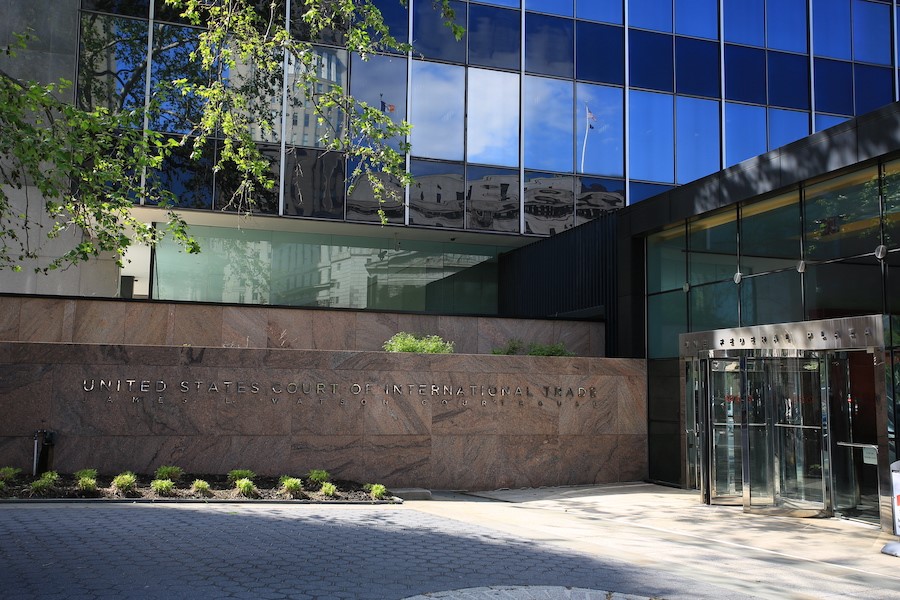 The Court of International Trade sided with the plaintiffs in a preliminary injunction case filed to suspend the liquidation of entries of goods on List 3 and List 4a which are the subject of thousands of cases pending before the CIT.
In short, the government initially said that even for entries already liquidated, they believed that it would be impossible to pay refunds if plaintiffs prevailed in their case. The lead counsel for the more than 6,500 pending cases filed a motion for a preliminary injunction which the court granted. 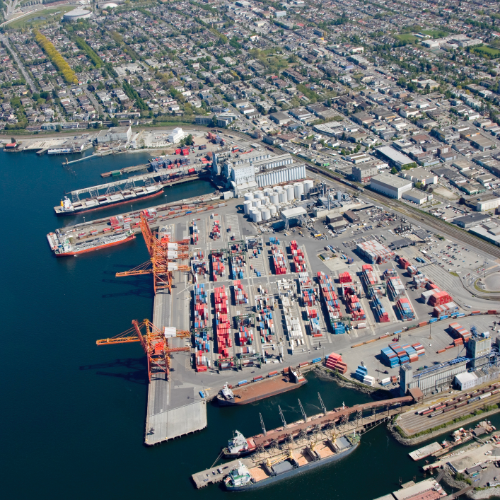 The heat dome which has settled over the Pacific Northwest and Canada and has led to devastating fires that burned the entire town of Lytton to the ground has backed up operations at the port of Vancouver and CP and CN intermodal operations. 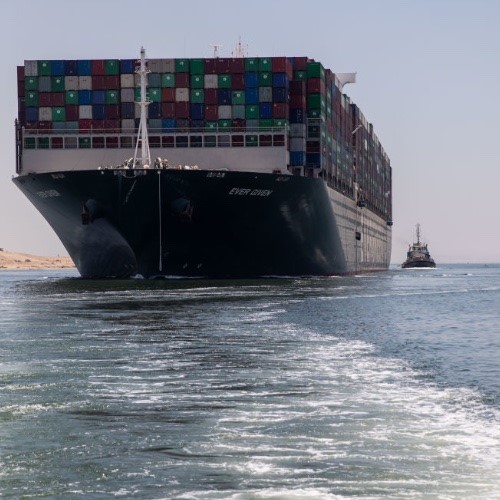 But she’s due to arrive in Rotterdam by July 27th. Terms of the settlement reached between the ship’s owners, insurers and the Egyptian government were not disclosed, but we know the anticipation many shippers have felt with the cargo on board.

WASN’T EVER A GIVEN 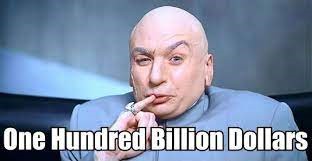 That’s what it is shaping up to be for steamship lines in 2021. A respected maritime consultancy has forecast that this year will represent a cool $100 billion in profits for the world’s carriers. Now, about those equipment shortages…