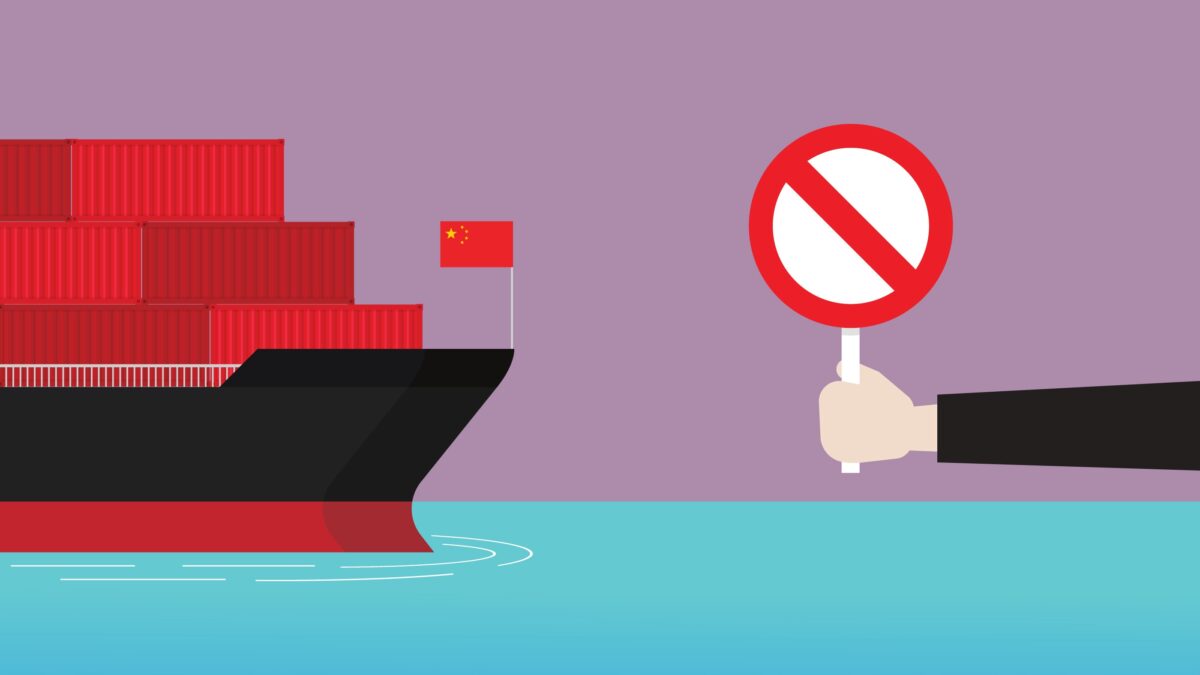 The COVID lockdowns in Shanghai mean that factories are closed. With factories closed, China’s mighty export engine is not generating cargo to be carried out of the country. According to The Loadstar, figures as the lockout enters its fourth week could be as high as more than 40%. Carriers who don’t want to give back high rates and presumably also need to keep equipment moving are considering some significant blanked sailings. 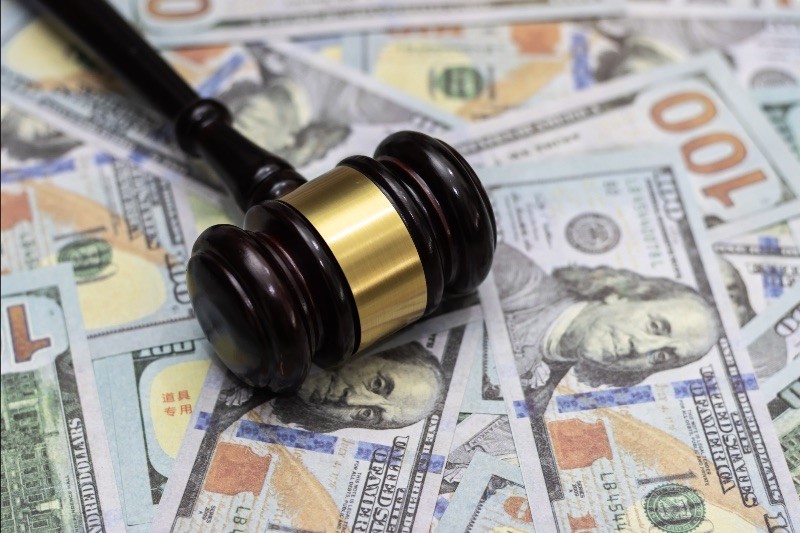 “Unreasonable” is how the FMC defines some Hapag detention charges

An Administrative Law Judge determined that because of the carrier’s conduct, a trucker was unable to return empty containers in its possession within the allowable free time, causing unreasonable detention charges. The judge issued a case-and-desist order and instructed Hapag-Lloyd to pay $822,220 as a civil penalty for Shipping Act violations. 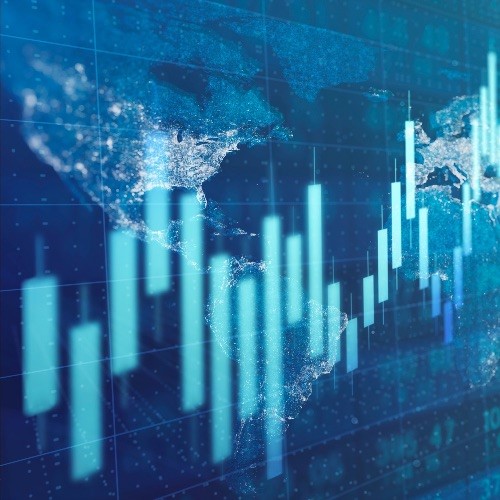 You read that right. After previously estimating carrier profits in 2022 to come in at a figure of $200 billion, persistently high freight rates caused the consultancy to revise the number upwards – to a staggering $300 billion.

A reminder about the importance of cargo insurance

As the Ever Forward was refloated in Chesapeake Bay earlier this month, the ship’s owners declared General Average and all cargo interests aboard ship will be expected to pay the costs of setting her free. Ask ECX for a quote. 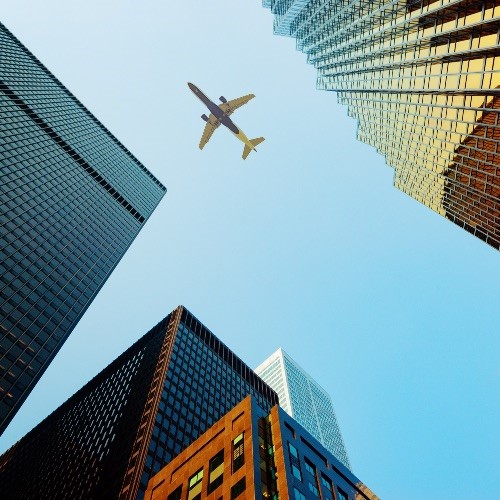 The airline has purchased two 767-300 freighters due to be delivered later this year. These two aircraft will enter the fleet in addition to the eight former 767-300 passenger aircraft being converted for all-cargo operations. Canadian and US importers and exporters will benefit from the additional capacity. 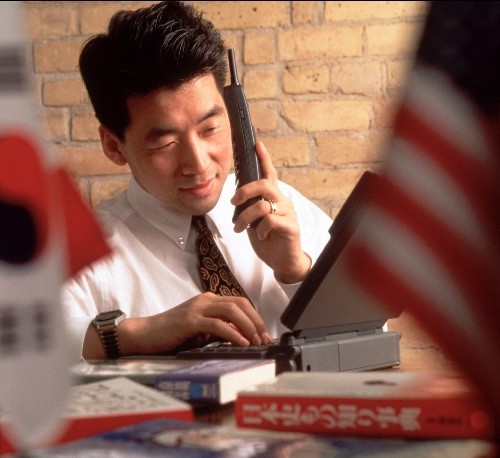 De minimis in the news

The Wall Street Journal has a feature-length article on the strategy being used by importers to ship goods directly to US buyers. In short, if a shipment is valued at $800 or less, there is no Customs duty due. Our customs brokerage department can help companies design a solution for shippers looking to ship direct when the US buyer has placed and paid for an order.

LEARN MORE ABOUT OUR BROKERAGE SERVICES