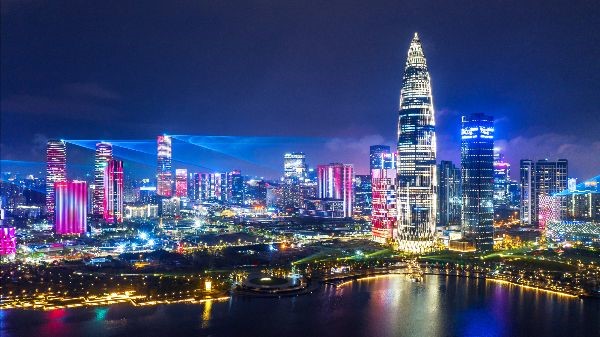 The south China manufacturing hub of Shenzhen is under strict lockdown and the impact will be felt at factories and in the port. The city’s 17.5 million residents will each need to test 3x this week. The last time there was an outbreak in Shenzhen, throughput at the world’s third largest container port fell by nearly 75%. Estimates are that any prolonged closure would be worse than the Ever Given’s blockage of the Suez Canal. 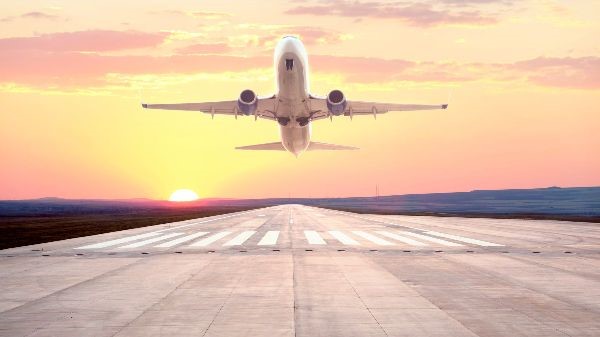 Further north, Shanghai’s Pudong airport will be closed to inbound passenger flights beginning Thursday and aircraft diverted to thirteen other cities for six weeks. Freighter operations will not be affected, but the already reduced passenger capacity into and out of Shanghai will further exacerbate air freight congestion issues and it stands to reason that air freight rates will move even higher. https://theloadstar.com/capacity-cuts-strike-again-as-shanghai-pudong-closes-to-inbound-flights/ 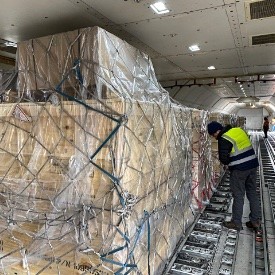 It isn’t just transpacific air cargo capacity that has dipped, but transatlantic as well. The loss of Russian carriers AirBridge Cargo, Volga Dnepr and to a lesser degree Aeroflot have driven load factors higher and according to The Loadstar, Northeast Asia to Europe capacity shrunk 22% last week alone. 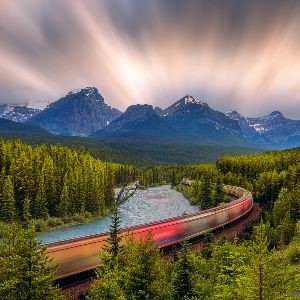 We are closely monitoring the situation in Canada where union members voted overwhelming to strike against the CP Rail as early as tomorrow, March 16th. Pressure to find a mediated solution is being applied on both the Canadian and US sides of the border.

READ ABOUT THE RAIL STRIKE

The US and European governments have taken a number of steps to penalize Russia for their war on Ukraine. Sanctions against individuals and companies mean exporters should conduct denied party screening to ensure they are not in violation because of a newly added entity. The US has also banned the import of Russian oil, seafood and diamonds and the country stands to lose Most Favored Nation status, setting the stage for significantly increased duties or further denied admissibility.

MOST FAVORED NATION STATUS IN JEOPARDY FOR RUSSIA