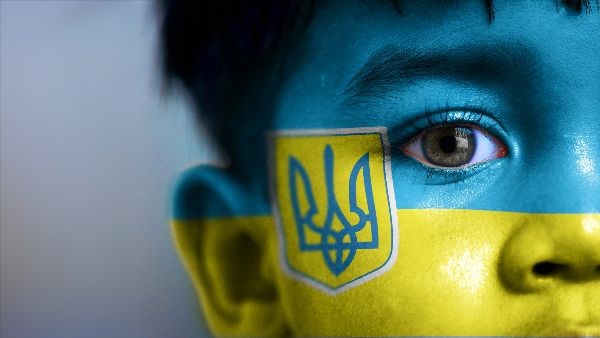 Our thoughts are with the people of Ukraine today as they fight bravely for their democracy. Over the weekend, a flurry of activities that will impact finance, trade and travel were implemented by the EU, Canada, United States, Japan and other nations. As things move quickly in isolating Russia from participating in many parts of the global economy, we remind customers that there will be disruptions in supply chains, shipping schedules and equipment availability. Further, the economic actions taken which are sanctioning many individuals, companies and financial institutions mean we strongly recommend clients perform entity checks as part of their import and export compliance programs to ensure they are not violating a sanction order which has been put in place. 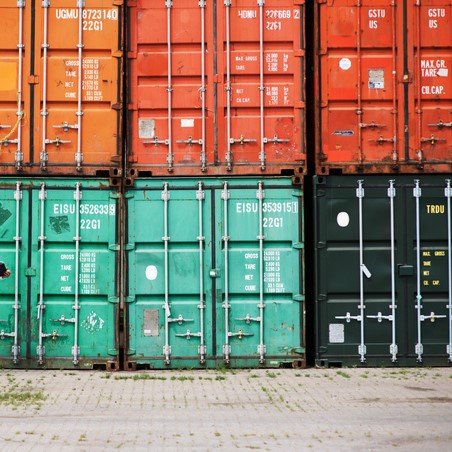 Misdeclared container weights pose a risk and are a danger through the entire supply chain, whether at sea, on land or en route to their final place of delivery. Singapore’s Pacific International Lines has announced they will fine clients $30,000 per container for any box with a misdeclared weight. 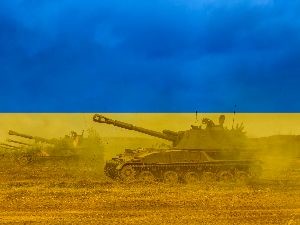 MORE ABOUT THE CONFLICT IN EASTERN EUROPE 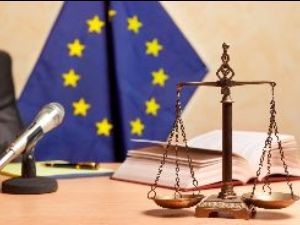 Shipping lines already dealing with legislation pending in the US Congress that rewrites the Shipping Act are facing additional governmental pressures. In Europe, CLECAT, the trade association representing forwarding, transport, logistics and customs services has sent a letter to the EU urging an inquiry, alleging unfair and discriminatory practices. Dockworkers to renegotiate this summer

This summer, the contract for west coast dockworkers expires, and retailers are already making it known that given all that has transpired over the past two-plus years, they are urging both sides to get to the bargaining table sooner rather than later to avoid any hiccups caused by either acrimony towards the negotiations or action taken by either side if the contract’s timely renewal is jeopardized.

LABOR CONTRACT NEGOTIATIONS ON THE HORIZON