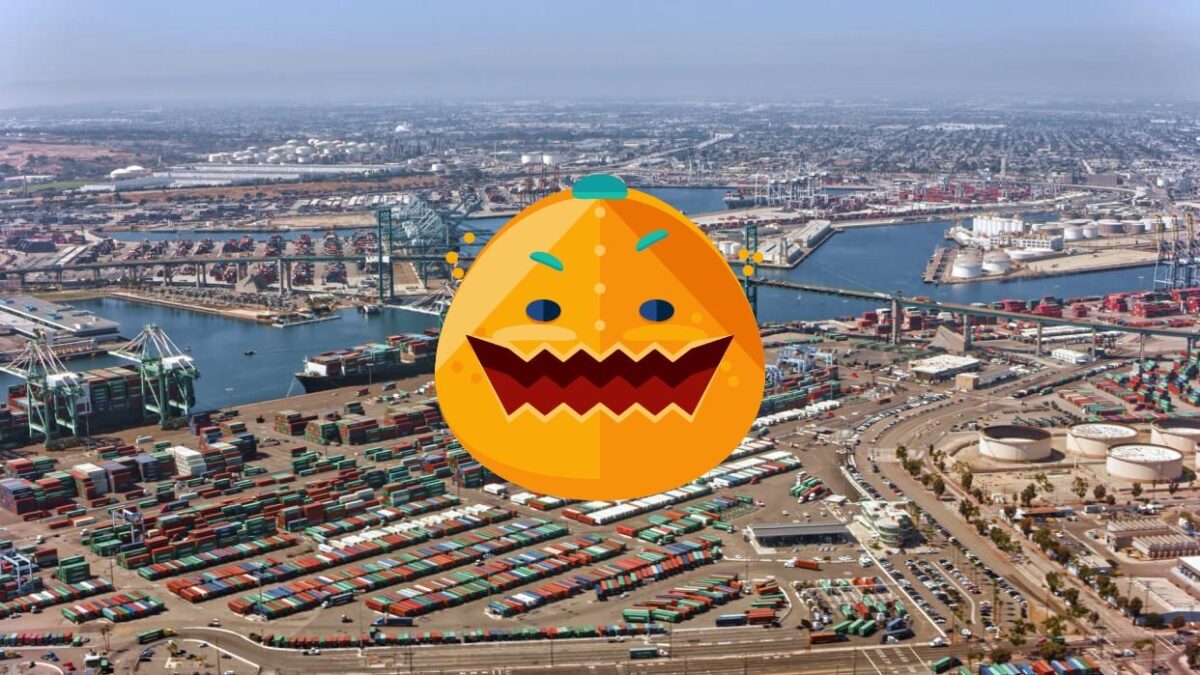 Halloween is coming a day late in Southern California

It’s neither a trick, nor a treat, but more of a horror, as the ports of Los Angeles and Long Beach have announced a compounding congestion fee for cargo that dwells too long on terminals beginning November 1st. In brief, containers being picked up locally by truck on terminals longer than nine days will incur a fee of $100/day.

The trick (so maybe there is one), is that it increases to $200 on the second day, $300 on the third day and so on. This will be charged to the carrier who will then, we assume, pass it along to the consignee on the bill of lading.

PORT OF HORRORS AWAITS ALL WHO ENTER

As President Biden flew to Italy to begin his European trip, the United States announced it was withdrawing the threat of tariffs against five European countries and will allow them to maintain their digital taxes until a globally negotiated regime comes into effect in 2023. This is tremendous news for importers of goods from the five affected countries: Austria, Britain, France, Italy and Spain. 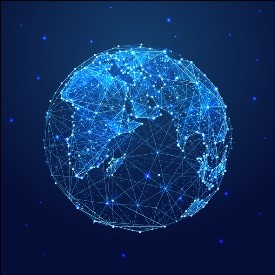 The concerns about data privacy are of greater interest and import to the European Union, but an agreement invalidated by a European court requires a successor regime to be established. The US and EU are working towards such an agreement. 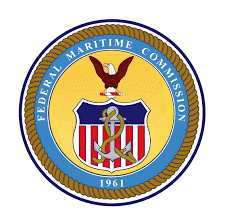 Created by Congress, the National Shipper Advisory Committee convened its first meeting virtually on Wednesday. The Committee is under the jurisdiction of the Federal Maritime Commission and is comprised of import and export members. 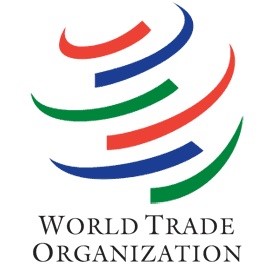 WTO appellate review back in business?

The WTO’s appellate body ceased to operate during the previous administration pulled US support. The new administration’s nominee is promising to work to bring it back. 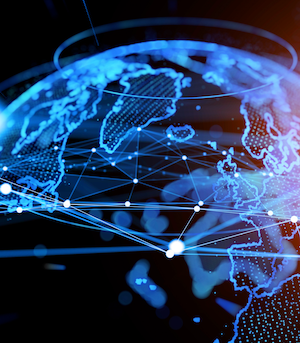 Despite the fact that less than 1% of global trade by weight moves by air, we all know how challenging it has been to secure space with passenger flights grounded. With travel restrictions being lifted, carriers are looking to add capacity this winter on the traditionally passenger-laden transatlantic which is music to shippers’ beleaguered ears.