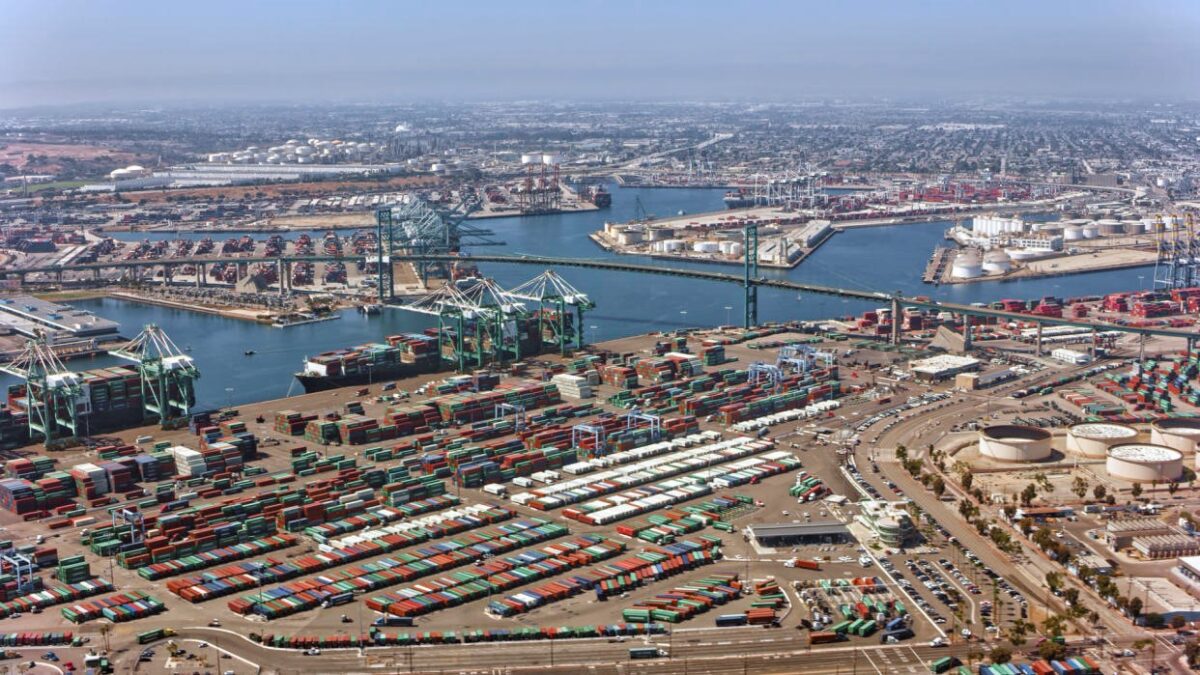 In an effort to address the growing supply chain crisis caused by the cargo ship bottleneck, President Joe Biden announced Wednesday a deal in which the Port of Los Angeles will begin operating 24 hours a day.
“Today I’m announcing that the Port of LA will begin operating around the clock 24/7 to make sure Americans can get the goods they need,” Biden tweeted. “My Administration is working around the clock to move more goods faster and strengthen the resiliency of our supply chains.”
A similar plan will also likely also to move forward for the Port of Long Beach, the Los Angeles Times reported.
The two ports are responsible for nearly half of all imports into the U.S.

Port of LA will operate 24 hours a day 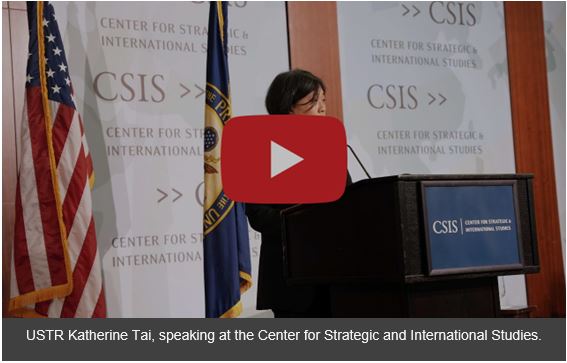 USTR Katherine Tai, in remarks prepared and delivered last week, told an audience that the Biden Administration plans to maintain the current tariffs while working to ensure that China meets commitments made in the Phase I deal agreed to with former President Trump in January, 2020. Her remarks were the most comprehensive to date on how the current President plans to handle the relationship during his term.

The USTR did mention that the government would consider restoring a number of expired exemptions, a promise made good in this Federal Register filing. 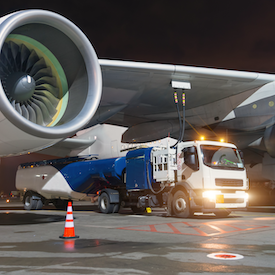 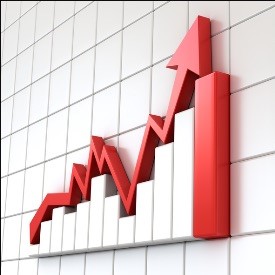 That’s the figure from the Organisation for Economic Co-operation and Development (OECD) that is being added to global inflation by the supply chain crisis. With this amount, it pushes the rate for G20 countries to 4.5% 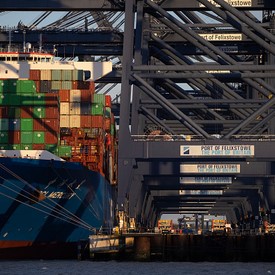 A.P. Moller-Maersk has diverted ships from scheduled UK port calls because of a shortage of truckers in the UK and increasing congestion at ports in the country. Large containerships are sent elsewhere and smaller feeder vessels are shuttling containers to and from ports. 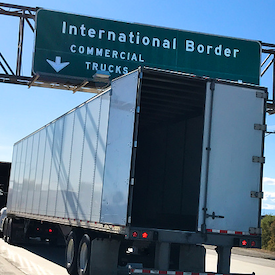