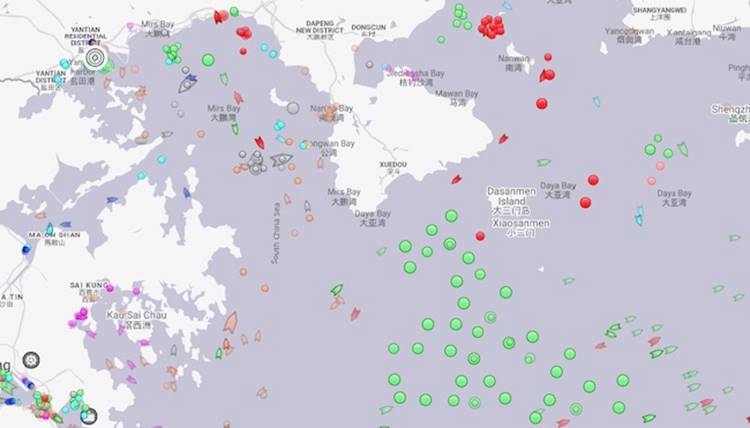 The closure by Chinese authorities at the end of May and the continued slow-walk of full service at the terminals in Yantian, Shekou and Chiwan mean only one thing – the delays at US and European ports have now reached back to origin where hundreds of thousands of containers await their turn to depart and carriers see the chaos as another opportunity to keep adding to already record rate levels. According to project44, median dwell time for containers has hit 18 days.

NO RELIEF FOR SHIPPERS ANYWHERE 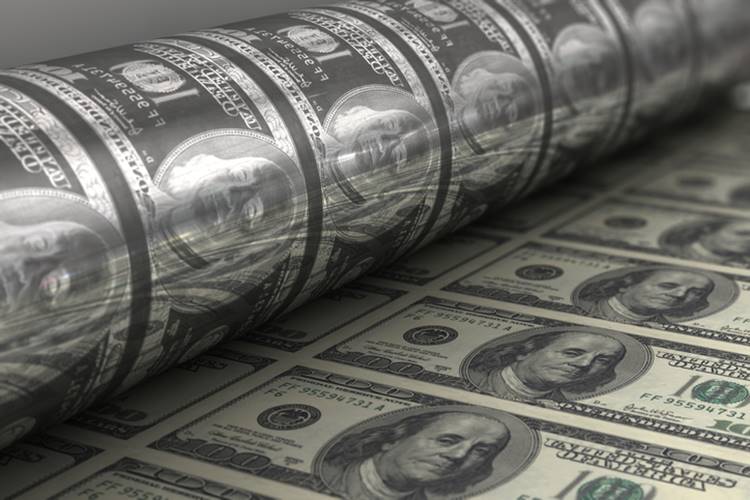 That’s the term they used in a recently published article about the amount of money that carriers are now raking in from their customers despite service and congestion so bad that a retailer went and chartered a boat for their own cargo. The article claims that Maersk has the same number of blank sailings this year as they do last year.

“The situation is so bad that Maersk has had to unintentionally blank around 20% of its Asia-West Coast sailings year to date, the same level it intentionally blanked in Q2 2020 due to the sudden collapse of import demand when U.S. businesses were shuttered by nationwide lockdowns at the onset of COVID.”

The difference is, they’re doing it for operational reasons this time around.

WHY CARRIERS ARE MAKING BANK 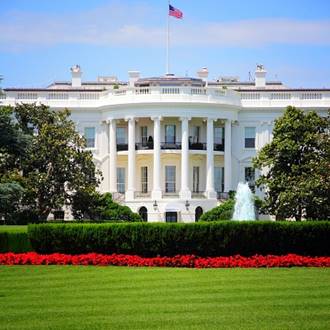 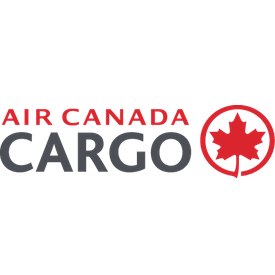 Our US, Canadian and South American offices are very interested in the news that Air Canada is converting retired 767 passenger aircraft into freighters which will call Toronto, Miami, Mexico City and several points in South America. 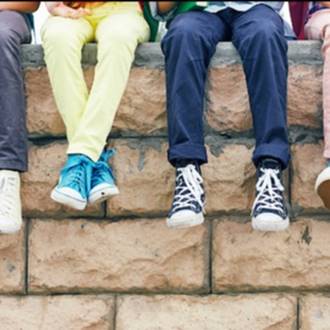 US Trade Representative Katherine Tai found injury from proposed digital services taxes from six identified countries, but at the time she announced the finding also announced an immediately 180 day suspension which is good news for importers of items like cosmetics and footwear from the UK, Spain and Italy. 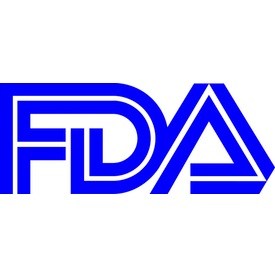 US importers are responsible for ensuring that all of the parties in their supply chain have registered with the FDA and the agency launched a new portal to allow companies to submit FSVP verification documents electronically.