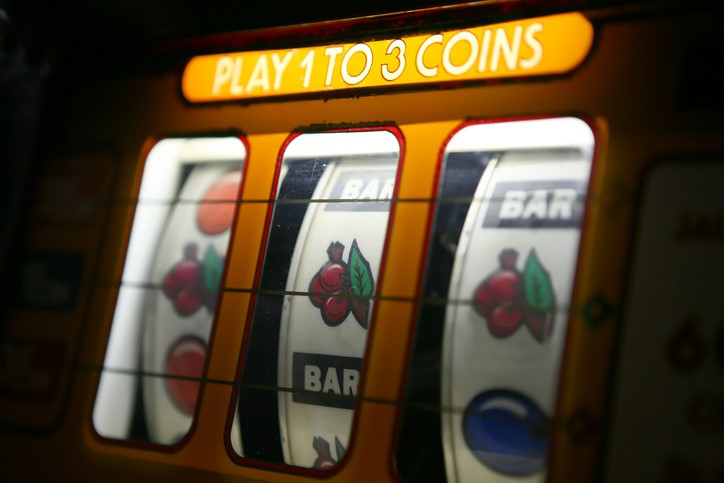 That’s what the Japanese carrier group Ocean Network Express announced at the end of July. For the first fiscal quarter, ONE recorded profit of $2.559 billion compared to $167 million posted in the same period last year.
Admittedly, we know that time last year carriers were emerging from their self-imposed extended slot blanking, but it’s still stark.
Hapag Lloyd raised their full-year guidance to $9.2 – $11.2 billion.
Meanwhile, shippers worldwide continue to grapple with further port backlogs, weeks or months-long delays in securing equipment at origin and destination.

THE CARRIER HAUL – BY THE NUMBERS

Record profits are easy when you’re charging $20,000 for a container.

It’s not just figures that we are seeing personally, but it is a matter of public record that is being reported in trade publications like the Shipping Gazette. Quoting Reuters, rates have risen above $20,000/FEU as retailer orders are piling in ahead of the US fall back-to-school and holiday shopping season.

Demand has certainly played a factor, but additional Delta-related supply chain slowdowns and lockdowns in China and at Ningbo port (more on that below) have reduced the velocity of container turn times in the US, Asia and Europe.

REUTERS ON THE EVER ESCALATING RATES 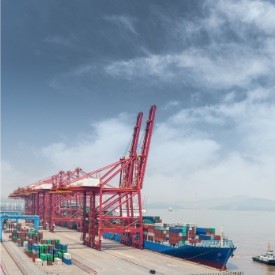 For the sixth consecutive day, a terminal at China’s Ningbo port complex is shut down following a positive COVID test for one of the longshoremen. Carriers have been skipping a call to Ningbo or attempting to utilize another terminal. 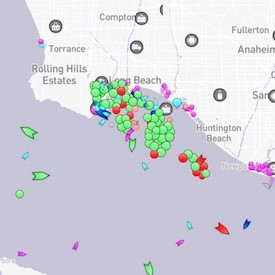 SoCal queue is back

Despite having dipped to manageable levels over the past few weeks, the eastward rush of ships following the reopening of Yantian port is once again poised to overwhelm Los Angeles and Long Beach. Splash 24/7 has the Marine Exchange report. 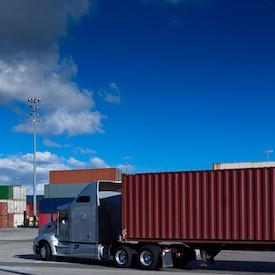 Eurocargo has worked very hard in all of our markets to create a positive relationship with our local trucking partners. The problem is that despite these relationships, we cannot prevent delays as they cope with reduced turn times at ports, waiting time at rail ramps and insufficient drivers to cover all the shipments they have to move. 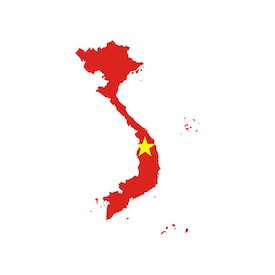 That figure comes from the Vietnam Textile and Apparel Association. or VITAS. The impact of COVID closures both in Vietnam and in China are exacerbating the downstream challenges. In Vietnam, for instance, it is estimated that less than a third of the population has been vaccinated.